Bosch and Wien Energie have created a blockchain refrigerator 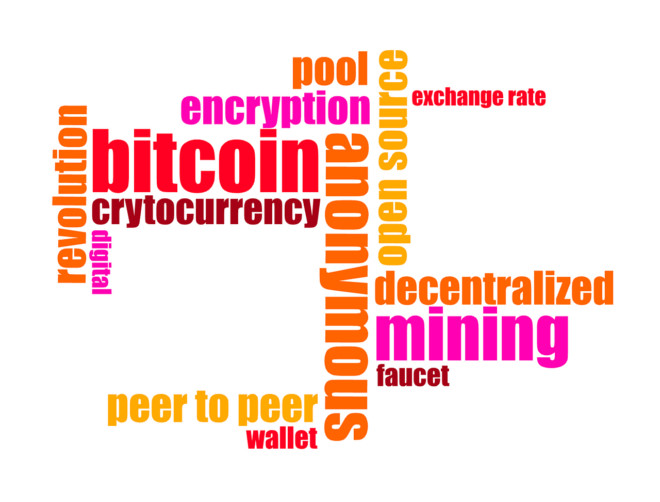 In collaboration with Bosch, Wien Energie developed the blockchain refrigerator for the first time. It was presented at the ANON Blockchain summit in Vienna. The refrigerator shows how households can safely and transparently control and influence future energy consumption. To control the application is used. For example, you can use your smartphone or tablet to control the temperature of the refrigerator and freezer, monitor energy consumption, or control the device as a whole. If near the fridge is open, the app will sound the alarm. In addition to these functions, you can see the consumption of the device in time and analyze the trace of CO2-without a raised index finger. In addition, the app offers meaningful comparative values.

CEO Peter Wien Energy Gönitzer: "We consider the technology of the Blockchain as an opportunity for us already today and test the possibilities in practice with pilot customers. The aim is to make the topic of energy more vulnerable and understandable in the future. So far, the current just goes out of the socket, the blockchain, on the other hand, can give the current to the machine.“

Independently choose where the electricity comes from

For each kilowatt-hour of electricity that the refrigerator receives, there is a confirmation of the transaction and a unique proof of origin. That is, whether the energy comes from the photovoltaic system of the neighboring house or from the wind Park on the way to work, everyone decides for himself. The path from production to consumption can be seen so transparently and - thanks to Blockchain fake proof-controlled. Blockchain principle: all transactions are stored publicly,but anonymously. At the same time, the client retains full control over the data and settings. The so-called "smart contracts" ensure that the temperature or preferred power supplies cannot be changed unilaterally.

Side by side with customers

Wien Energy and Bosch are testing the project with three pilot customers over the next few months. The Blockchain refrigerator is a building block to make households active participants in the electricity market and increase consumer interest in electricity consumption and source.
More broadly builds energy Vienna together with experts on digitization Riddle&Code throughout the year using the infrastructure of the blockchains in the area of urban development in the area of the two. The concept is worth, Cryptoids are programmed, in the next few months it will be implemented.

With the participation of about 100 residents, it is then explored, among other things, how new electricity tariff models work with Blockchain technology and based on smart meters on the customer side.

"The Blockchain infrastructure is designed to create new business models in the energy market. Example: an E-charging station can refer to something roughly through a computer Protocol on the Blockchain and automated contracts powered by both a solar panel on the roofs of any district of the city, as well as wholesale exchanges and further into an electric car on the market,“ said Gönitzer. 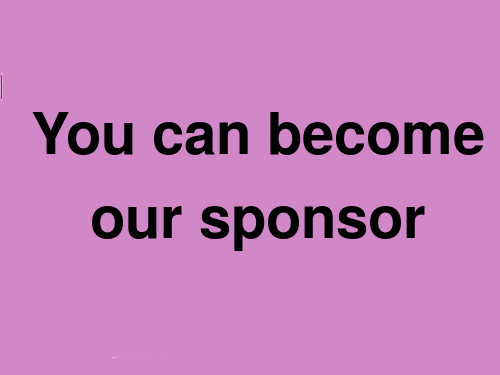